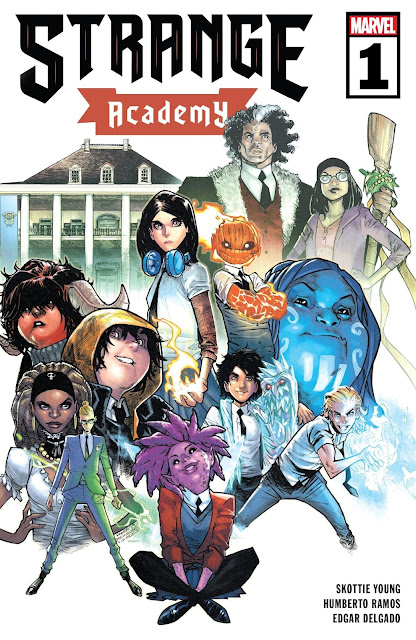 The Marvel universe has a written history and legacy longer and more convoluted than those of many countries, religions and efforts to reform the goddamn filibuster, and it can be intimidating to try to get into. Just how does one know when it’s Clobbering Time, and is it affected by Daylight Savings? Exactly what are those mass-destruction-causing weirdoes ‘avenging’? What the fuck is Paste Pot Pete’s deal, and who in the Marvel org chart can I punch about him?

KINDER WORDS THAN I WOULD’VE HAD FOR HIM, SPIDO

That high barrier to entry is one of the reasons that a title like this is a great idea: Strange Academy (the school, not the comic) is the first school for the Marvel multiverse’s many magical munchkins, all of whom are new characters but most of whom have ties to preexisting characters like Dormammu, Loki, the Man-Thing, and beloved New Orleanian Ignatius J. Reilly, all of whom readers with a few more issues under their belts can use as anchor-points, but who aren’t necessary to know for this story. Also, I just used ‘whom’ three times in a single sentence, which either entitles me to an award and Hometown Buffet gift-certificate or means I’ll die at midnight. Of course, the second might naturally follow the first anyway. 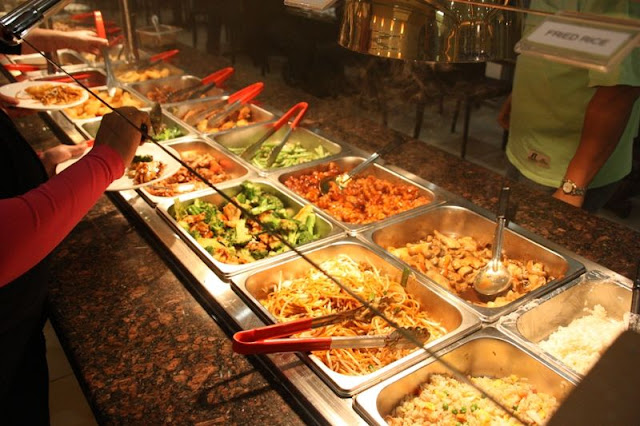 ah, there’s the weirdest lighting 1995 could offer, how the hell ya been
Following the events of The Last Days of Magic and Loki: Sorcerer Supreme, the world’s (that is to say, Earth-616’s) supply of magic was, in this order, depleted, hijacked, destroyed, rebooted, unleashed, and allowed to go absolutely batshit cuckoo-bananas all over the place. Stephen Strange (the guy, not the school), knowing that one cannot stop a wave but must learn to ride it, has founded his academy as something of an arcane counterpart to Charles Xavier’s School for Uninsurable Youngsters, not in hopes of creating his own monster-child army but with the simple aim of preparing the upcoming generation of spooky weirdos for the world in which they will need to survive. To this end, he has assembled a faculty comprised of high-level mojoslingers to educate his paranormal pupils in the way of the weird, including the Scarlet Witch, the Ancient One, a bunch of guys I don’t recognize and, last but possibly most interesting, Jericho “Doctor Voodoo” Drumm, DVM (Doctor of Voodoo Medicine). 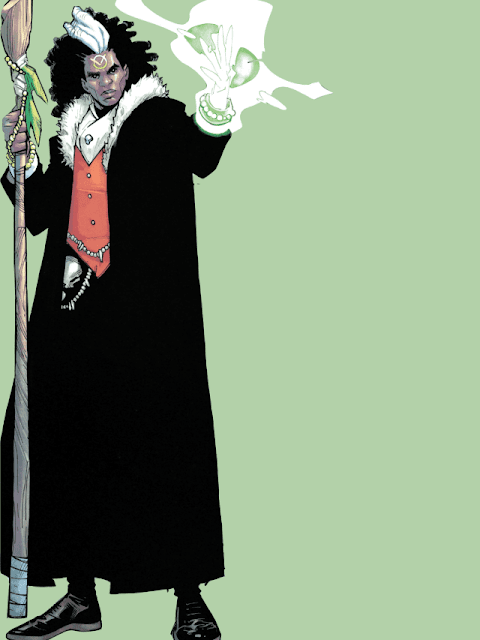 His doctoral dissertation was on coats that make me go ‘goddamn‘

The first crop of eldritch youngin’s represents a wide spectrum of magic bullshit, including a Frost Giantling, a maybe zombaby, a dude whose living jacket that will eat you if you fuck with him, the honestly pretty easygoing son of the ruler of a dimension of dark horror, a really fuckin’ cool quiet kid made outta living crystal and, to round it out and give the reader a point of view character, a normal kid that just learned she’s magic and conveniently needs all the same stuff explained to her that we do. Funny how there’s always one!
Look there’s a bunch of cool stuff in this book–yes, there’s mayhem on a field trip to Asgard; yes, the Parents’ Day scavenger hunt goes hilariously wrong; yes, our protagonist comes too close for comfort to releasing the living manifestation of the sum of all suffering that all life has endured since time began–but if you’ve picked up a Magic Kids Go To Magic School book, you know why you did it, and Strange Academy does too: you wanna watch a bunch of magical misfits slowly form bonds and relationships with one another, then see those undergo tests and come out closer and stronger on the other side, like we all hoped our fellow Americans would after 9/11, except this time it actually works, instead of fomenting twenty years of xenophobic, militant jingoism. 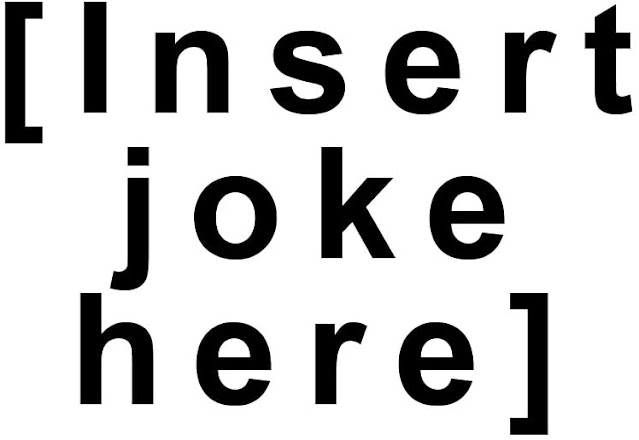 oh wait, I’ve got one: our longstanding national assumptions of moral, cultural, economic and educational superiority
HA-HA, HA, sorry, I’m secretly convinced that Simulation Theory is right, Y2K was real and the last score of years have just been us circling the glitch-drain. Anyway, Strange Academy, Vol 1. is a very, strong initial offering that promises plenty of growth, but its nature as a story set in an Academy of Adventure also sets the stage for new additions as subsequent classes arrive, and both are going to be well worth sticking around for.
Score: 8.75/10 Breakfast Burritos Prepared By Mindful One, Who Is Apparently The ONLY One That Can Remember Not To Dry The Friggin’ Eggs Out

in my shoes, walking sleep