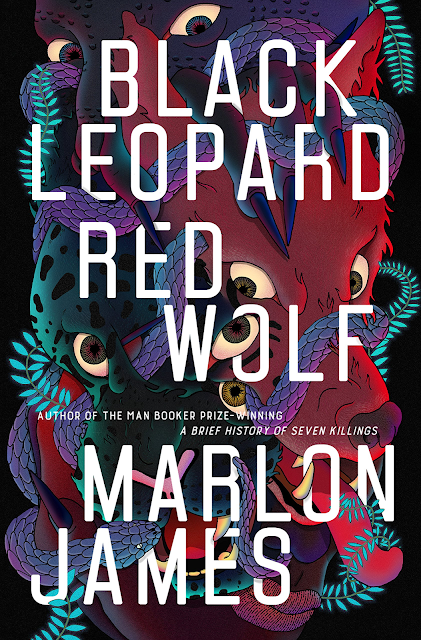 “The world is strange and people keep making it stranger.”

“If your story is the same as his, or even more dull, I will sit with this knife and carve nasty scenes on the floor.”

“They say you have a nose.”

I MUST MAKE TO YOU A CONFESSION, HYPOTHETICAL READERS: this is the first review I’ve done of a book without finishing it first. It’s a slow read for me, and I don’t wanna get to the end and realize I don’t remember how the hell I got there and have to look up a summary to write my summary, like buying a half dozen egg McMuffins to shred up and slarb into the grossest omelet known to man or crab.

Why is it a slow read, you ask? How kind.
I am a man-dude, of the strait, cis and white persuasions and so, to all of our lasting detriment, most Western media is aimed straight at my face like a shotgun fulla indistinguishable sitcoms starring conservative comedians as men with inexplicably pretty, shrill wives and children who can be proven wrong about the latest commie social concern. 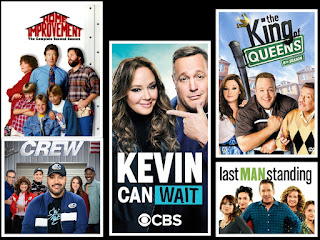 BLRW takes place across an ancient(?)/mythical(????) Africa, and is clearly steeped and grown in those folklores and cultural traditions, and written in a vernacular that has no intention of meeting you anywhere, but will be ready and waiting way the hell over there whenever you’re finally mentally and linguistically flexible enough to meet it where it stands.
As a result, I spent the first ohhhhh eighty pages or so of this book wondering if it was supposed to be mega-bones confusing or if I was just so culturally brainwashed by Whitey that I was literally incapable of understanding a story presented from the perspective of a black man. Fortunately it’s the former! Or…at least partially the former and not entirely the latter. BETTER LUCK NEXT TIME, WHITEY. Although in fairness I did make some shameful assumptions about what the ‘houses’ and ‘cities’ in this book looked like (I kinda just assumed it was huts), then searched ‘traditional ancient African houses’ aaaaaaaand it turns out it’s huts, but like, a lot of kinds of huts, ‘hut’ can mean a lot of things apparently, so MIXED RESULTS THIS TIME, WHITEY. Fuckin’ Whitey; that’s how he gets you, the technicalities.

No Cracked-style quip on this one. Just fuck ’em both, right in the gunchers.

Like The Name of the Wind, 30 Rock or The Grand Budapest Hotel I think like four times?, BLRW is a story within a story, told by the main character, Tracker, while he is in an unspecified prison for reasons as yet unrevealed, recounting how he came to be known as the Man With The Nose, who can find a man hiding from his wife in the land of the dead. His life starts hard, and it doesn’t get easier, and in this way he is #relatable; less relatable are his other exploits, such as discovering a secret enclave of spirit-children being hunted by demon-twins, being captured by a cackle of vicious hyena-women, and being good at mancala. Like many a bildungsroman, there is an overarching plot but the meat of the thing is loosely-connected vignettes with a recurring and growing cast of misfits, such as a were-jaguar with whom he has some ambiguous belligerent sexual tension, the not(???)-witch that watches over and protects the spirit children, and a giant who never shuts the fuck up once you get him started.

Speaking of belligerent sexual tension, how do you feel about dudes doin’ dudes without feeling the need to adhere to anything we would recognize as a ‘gayness’ framework, ladies who maybe have wangs or maybe just wang-length clitorises but regardless: ladies is ladies, and pansexual slave-traders who are loathsome and despicable only for the slavery and also sex-slavery reasons, like the curséd Baron Harkonnen before them? ‘Cause cousin you are gonna get those things and more, and (from my admittedly limited straight cis guy perspective) not in a performatively transgressive way, but in a way that seems to have never even heard of the restrictive structures, and gender and sexuality dynamics that all of our (well, my) psyches are strangled by; huh, it’s almost like what we’re told to think of as ancient and sacred truths are actually extremely recent, intentionally-constructed bullshit designed to further isolate, disempower and endanger minorities, and we’d all be better off if they were destroyed, like anything that can be destroyed by the truth should be.

(Frank is a dangerous pervert because he’s an egomaniacal sex predator,
not because he looks better in pearls and fishnets than any of us and knows it)

Penultimately, a content warning: this novel is just chock fulla brutal, awful violence and rape, of all genders, from all genders. (Feel free to skip this chunkle.) It is fuckin’ rough, and it would be easy to characterize it as ‘excessive’ in the vein of your Songs of Ice and Fire or Jacks Frost, but I think that would be dismissive; Rape As Drama/Gratuitous Rape (ordinarily I would link to those TVTropes pages but frankly I’m upset enough to have the word in a post this many times as-is) is often used as a shorthand for ‘life in this world is brutal and I can’t be bothered to actually develop this evil character’, but here it feels different as a literary tool. This world is so deadpan and matter-of-fact in its descriptions of everything that I have to interpret it as a mirror, not a super fucked-up painting: like awful violence, nightmarish, horrific sexual assault isn’t actually any less prolific or commonplace or accepted as a tool of subjugation and control in our world than in fiction, we just shape our perspectives so that we’re exposed to as little of it as possible while living our lives, to make it less upsetting and inconvenient for us, the people it isn’t even happening to. (Although statistically, it happens to almost as many people as it doesn’t, and that should horrify you both on the face of it and due to the implications re: how many people we know and love that have suffered a shattering trauma that our culture at best treats as a drama-beat in an episode of Law & Order.)
Look it’s bad, but is never, ever treated as anything but an act of monstrous (or just human) evil, and while I can’t say it isn’t graphic and upsetting, at least it isn’t meaningless and used as a cheap device in lieu of actual drama or character development. Make of that what you will.

BLRW is a tough, slow read, and I reckon it’s supposed to be; it makes you work for every chomp you manage to take out of it, and each one takes a good piece of time to chew down to something digestible, but it’s not interested in being abstruse, it just isn’t here to hold your hand, and I’ve definitely quit less-challenging books that offered less reward for the work they required. This one’s a project, and although I’m only 30% or so in, it’s one I’m glad I undertook. Maybe I’ll do a followup-post when I finish and see if how I feel has changed, but honestly I only expect to love it and be deeply upset by it all the more.

Score: 8.5/10 Times Tracker May Be Lying To Us, But Then Again, He’s The One Suggesting That Idea

if we still have time, we might still get by